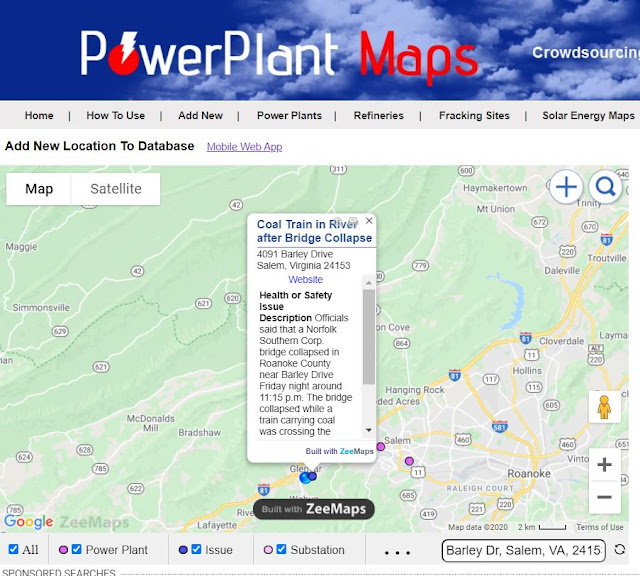 Officials from Roanoke County reacted in a press release Saturday night to the train derailment incident.

Officials said a Norfolk Southern Corp. bridge collapsed around 11:15 p.m. on Friday night in Roanoke County near Barley Drive. While a coal-carrying train was crossing the Roanoke River, the bridge collapsed, and a dozen of the 22 derailed railcars fell into the river, causing around 2000 tons of coal to fall.

Officials said that DEQ works with local, state, and federal agencies as well as Norfolk Southern to collect samples to assess if water quality has been compromised.

Salem is now removing water from groundwater wells out of an abundance of caution and not the Roanoke River until it is possible to test water samples of the river, according to officials.