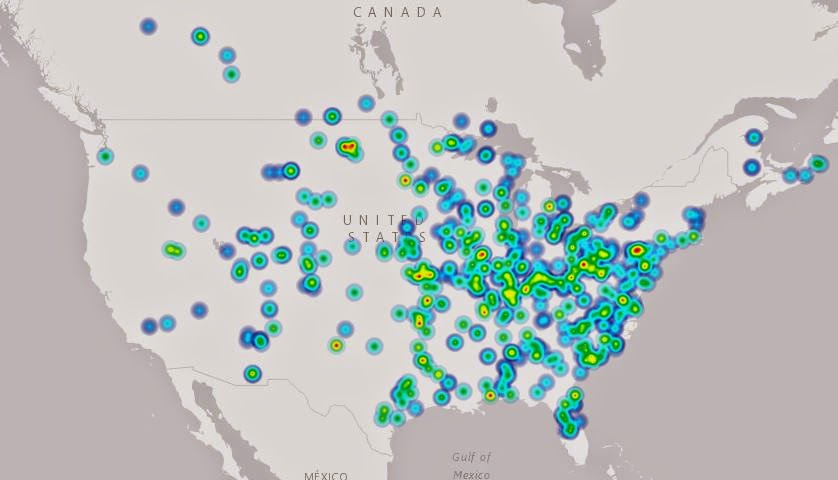 Where Are The Coal Ash Dumping Locations from Power Plants?
Ever wonder why your local pond might be turning bright blue like Jamaica?
See this video on Coal Ash Dumping
Companies who likely do this are Duke Energy and First Energy.
By Syndicated Maps at 10/29/2014 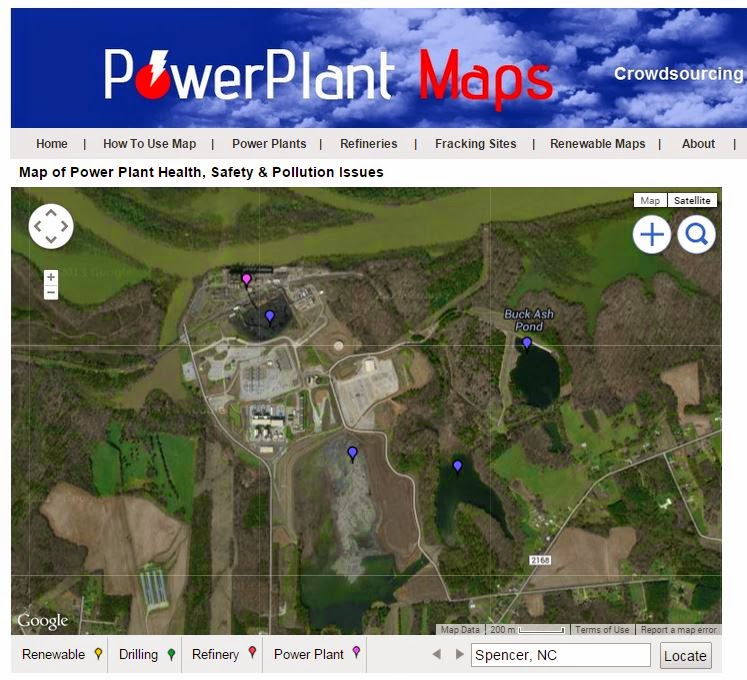 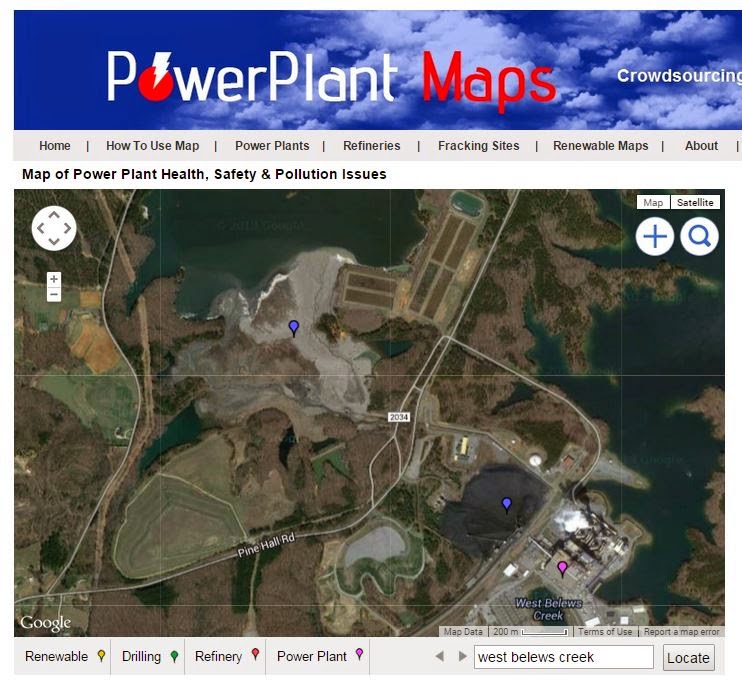 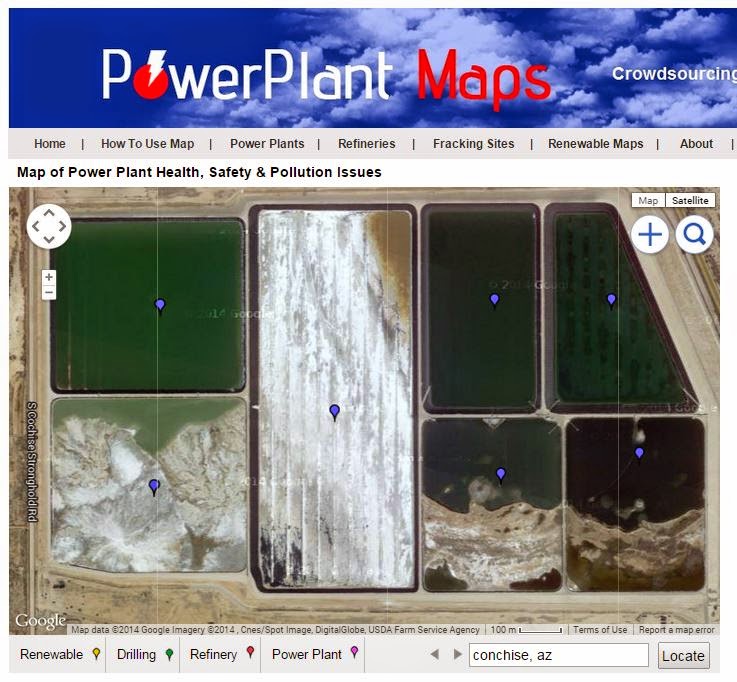 Look at this satellite view of these disgusting coal ash dumping ponds in Conchise, Arizona 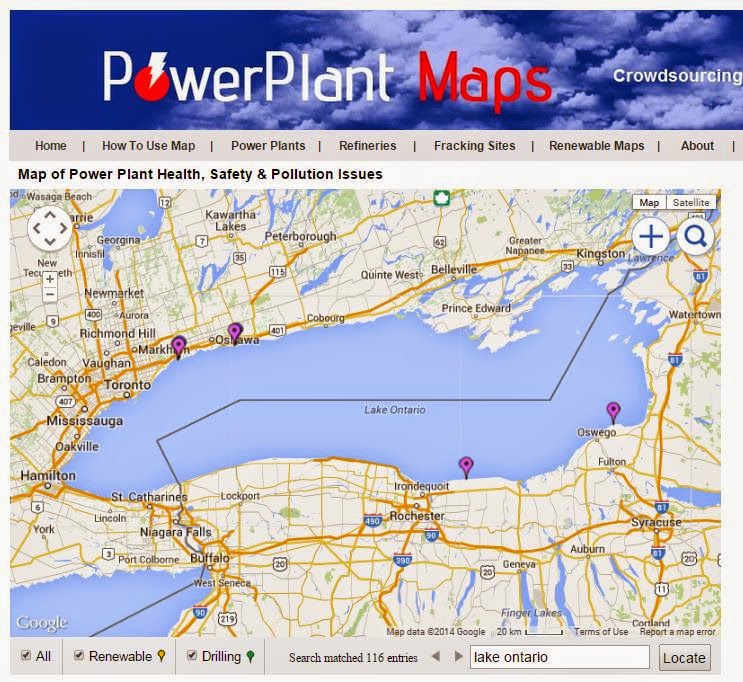 Lake Ontario, Canada and United States Has 4 Nuclear Power Plants
New York and Rochester Area Has 2 of Them

Clean Coal is an Oxymoron 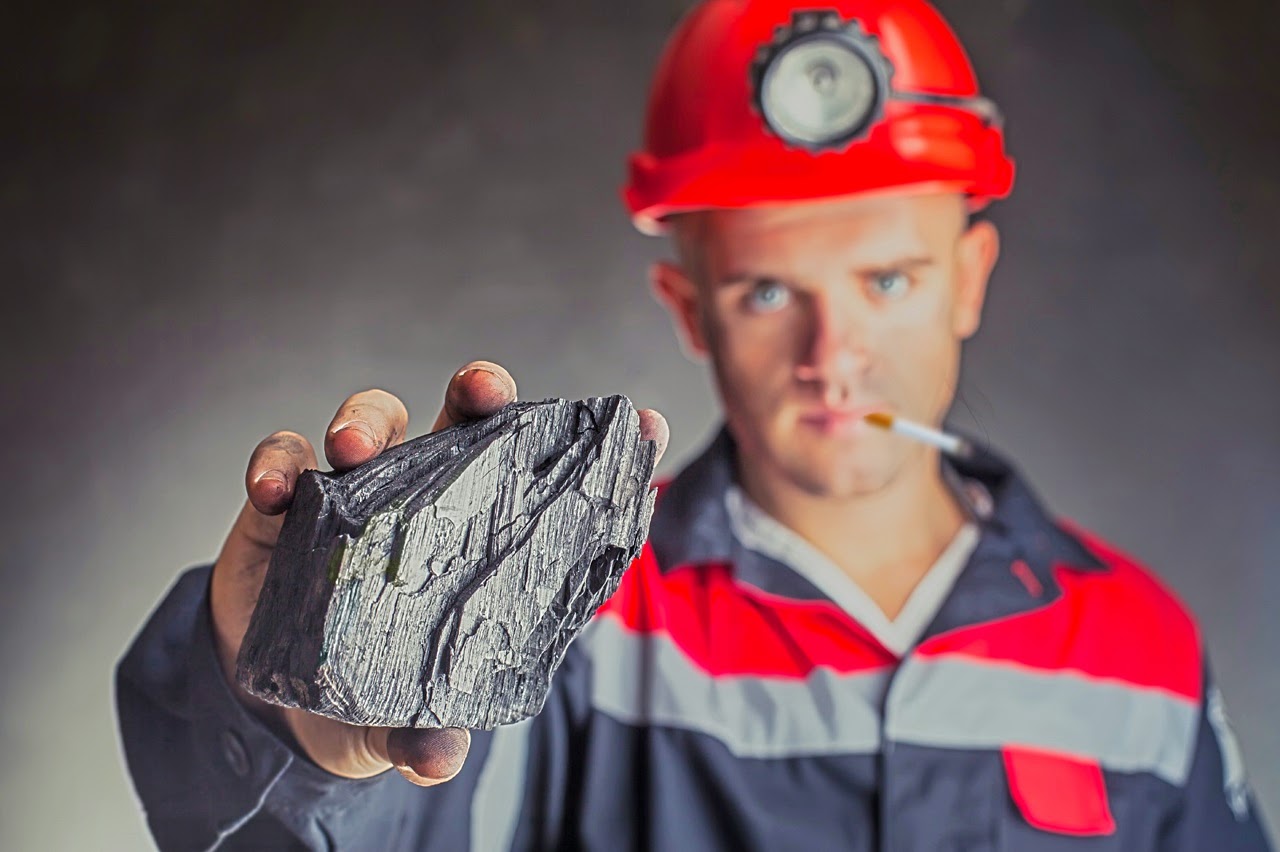 The term “Clean Coal” actually refers to the process of removing carbon dioxide and other greenhouse gasses from the emissions created from burning coal. Worldwide, coal is responsible for 26.6% of all electricity production and 43.1% of all Carbon Dioxide emissions. That’s with the current global restrictions and regulations that were adopted in the Kyoto Protocol to the United Nations Framework Convention on Climate Change. The UNFCCC is a legally binding treaty that was adopted in 1997 and put into force in 2005. All 192 parties present signed the treaty, but the very country that coined the term “Clean Coal”, the United States, has yet to ratify it, essentially turning it into a document with as much viable impact as last month’s issue of Teen magazine.

The first indicator that a product might be less than advertised is when it is named by the Government agency that regulates it. “Clean Coal” was coined by Congress in the mid 1980’s in an attempt to address the growing concern over the effects of coal production and the environmental impact. Why? Basically because it sounds better, right? “CLEAN Coal”. Much better than “Toxic Coal”, “Hazardous Coal”, or just plain old “Terrible Irreversible Consequences Coal”. The same concept was applied to Kentucky Fried Chicken re-branding its self as KFC once consumers became self-aware of the garbage that the fast food industry was peddling, thus making “fried” a bad word. The product is exactly the same, yet KFC magically sounds much healthier, I guess. Stamp a shiny new name on it, and we as Americans eat it up one ignorant bite at a time. “Oh, coal energy is okay because they use Clean Coal”. Wrong. Nothing about coal is clean.  Read more
By Syndicated Maps at 10/11/2014